Brand : Louis François BAKING POWDERS is leavening agents Contains sodium bicarbonate, but it includes the acidifying agent already (cream of tartar), and also a drying agent (usually starch). Raising agent that allows cakes to rise under the conjugated action of moisture and heat, does not leave alkaline residues, which avoids saponification. Gives maximum and consistent output without coloring pastry .

Single-acting powders are activated by moisture, so you must bake recipes which include this product immediately after mixing. 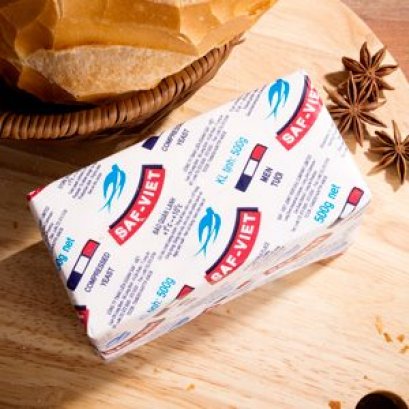