Glucose syrup, also known as confectioner's glucose, is a syrup made from the hydrolysis of starch. Glucose is a sugar. Maize (corn) is commonly used as the source of the starch in the US, in which case the syrup is called "corn syrup", but glucose syrup is also made from potatoes and wheat, and less often from barley, rice and cassava
glucose glucose syrup กลูโคสไซรัป น้ำตาลกลูโคส 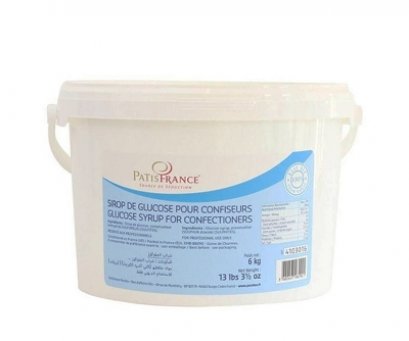 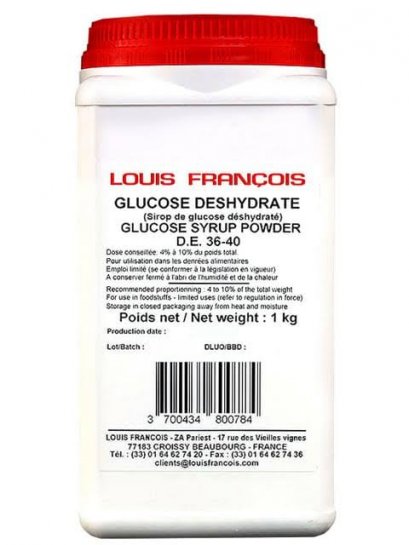 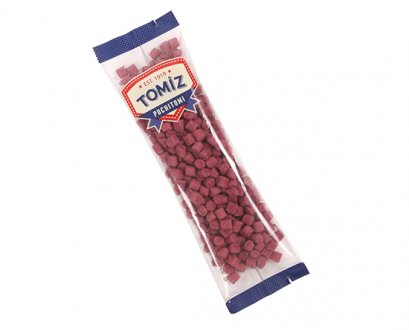